A premium course for building rock-solid Shopify apps with C# and ASP.NET.

Don't let the sheer size and scope of Shopify's API intimidate you. Over 175,000 businesses are using Shopify as their eCommerce provider, and every one of them is hungry for a great app that can help them manage their orders, bring in new customers, integrate with other parties or just plain make more money.

Whether you're building a private app for your client — or you've got a great idea and want to get it in front of 175,000 merchants by listing it on the Shopify app store — this premium course will walk you through everything there is to know about building rock-solid Shopify apps using C# and ASP.NET.

That's why you're here, right?

Get a FREE sample chapter, including a production-ready ASP.NET project.

Enter your email address and I'll send you a free chapter from The Shopify Development Handbook.

It'll walk you through the entire process of integrating your users' Shopify stores with your web app.

You'll also learn how to accept subscription payments from them through Shopify's billing API, without having to ask for a credit card.

Building an app or integration for the Shopify store is hard work. There are a ton of things you need to keep in mind when stitching together all of the API calls, redirect URLs and app settings that you'll need to use.

You're going to be asking yourself all of these questions when you try to build an app for the Shopify store:

It's difficult to find blog posts or tutorials about building Shopify apps, and downright impossible if you're trying to build them with C# and ASP.NET. Shopify's own partner blog puts a huge focus on designing themes over building real, functional apps, and their API docs are only go so far if you don't know what you're looking for.

The Shopify Development Handbook is a premium educational course that distills the experience of building Shopify applications and integrations into one concise and comprehensive course.

From the first lesson to the last, the Shopify Development Handbook is jam-packed with actionable advice and real code for building Shopify apps with C# and ASP.NET:

Then we'll tie all of that knowledge together by building five production-ready Shopify applications that you can use as a basis for launching to the Shopify app store:

So what's in the package?

The Shopify Development Handbook includes all of the lessons above in PDF format.

You'll also get all five of the sample Shopify apps in a Visual Studio solution, along with free updates to the entire course and sample applications for life. 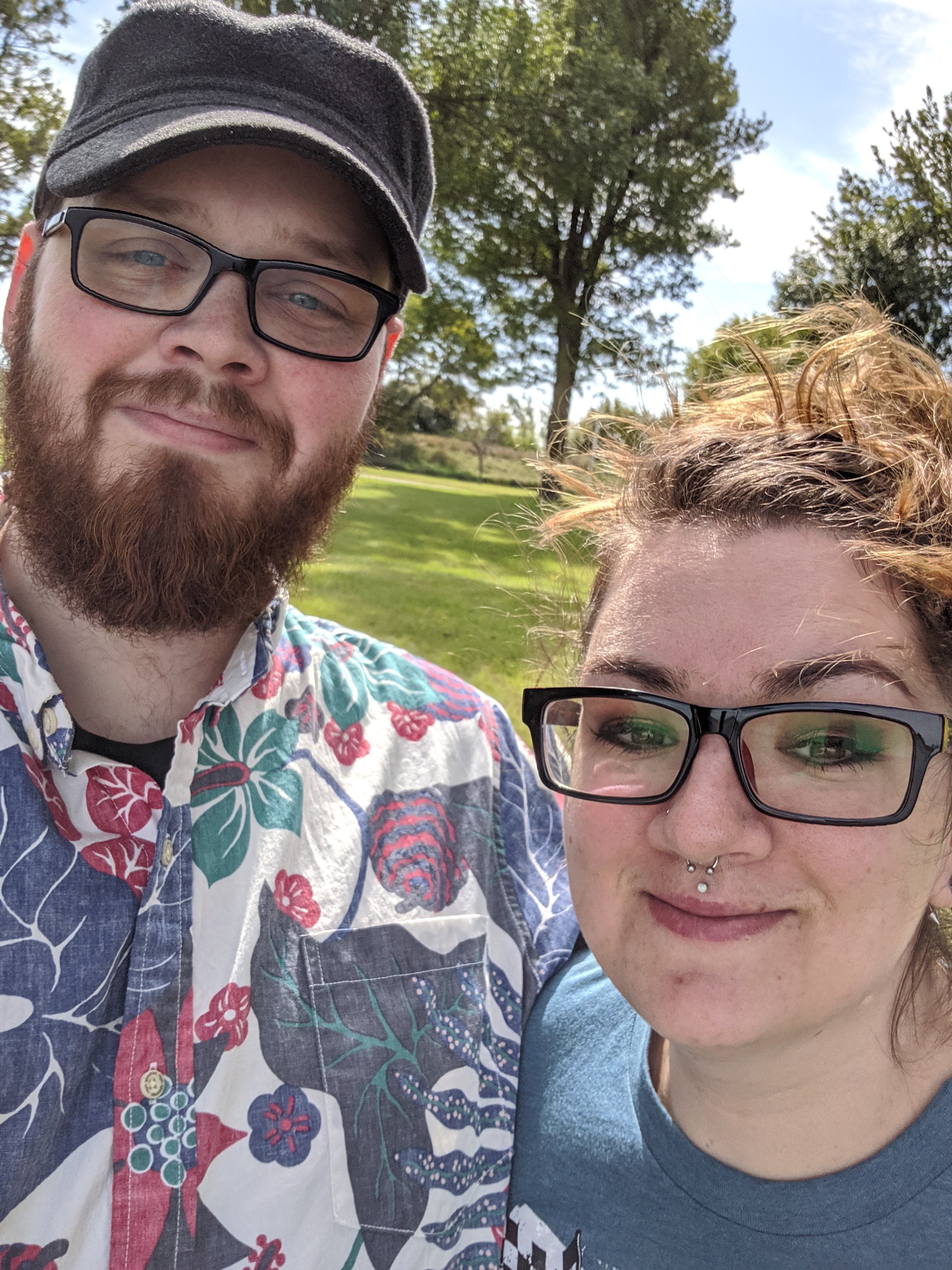 Hey, my name's Josh Harms. I run a Shopify app consultancy called Nozzlegear Software. I've built and grown my own Shopify app called Stages, which is an order management and automation tool for manufacturing businesses.

I spend a lot of my spare time developing ShopifySharp the #1 Shopify client library for .NET and C#. When I'm not consulting, growing Stages or working on ShopifySharp, I'm busy writing blog posts and recording video tutorials to help developers like you learn to build apps for the Shopify app store.